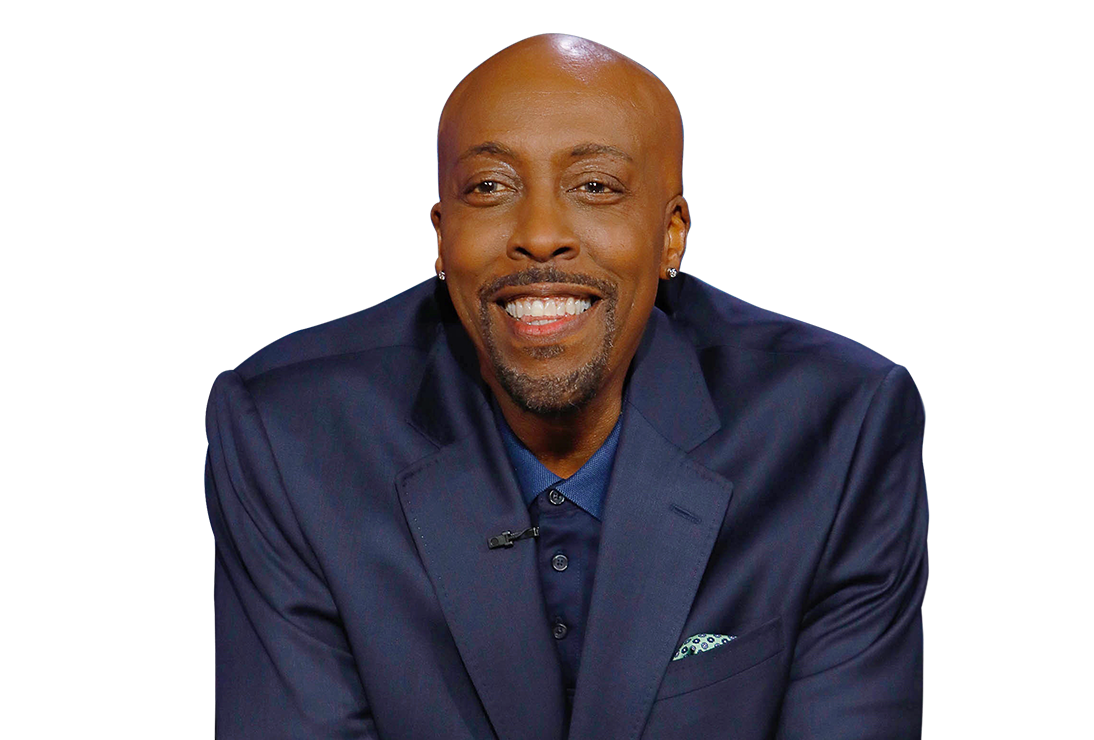 Arsenio! Live from Netflix Is A Joke Fest

Arsenio Hall returns to his late-night talk show roots with Arsenio! Live from Netflix Is A Joke Fest taking place across four nights at Netflix Is A Joke: The Festival from the intimate theater inside the Hollywood Roosevelt Hotel.

Each episode of Arsenio! Live from Netflix Is A Joke Fest will be hosted by Arsenio Hall and will feature Arsenio in conversation with comedy and entertainment icons including Katt Williams, Quinta Brunson, 85 South, Gabriel ""Fluffy"" Iglesias, Snoop Dogg, Neal Brennan and more. Also featured will be Atsuko Okatsuka who will be providing a comedic look at what's happening from around the festival itself.

Roosevelt Theater at The Hollywood Roosevelt

...with more to be announced!

*Please arrive at least a half hour before show as all audience will be subject to covid testing on site. Event is 21+ as cocktails will be provided.

That's My Time with David Letterman

Fly On The Wall with Dana Carvey & David Spade: A Conversation With Adam Sandler