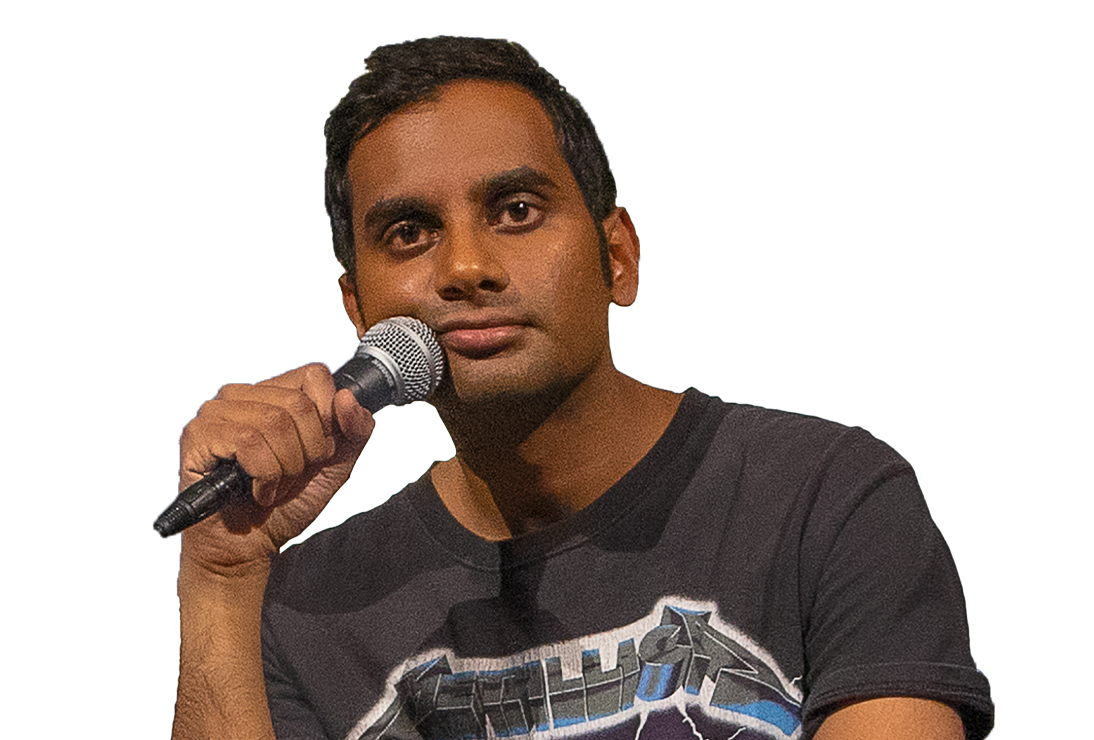 Aziz Ansari hosts a night of comedy with friends.

Aziz Ansari is an award-winning actor, director, writer and comedian. He co-created, writes, directs, and stars in the Netflix original series MASTER OF NONE for which he has won two Emmy’s for Outstanding Comedy Writing, a Golden Globe for Best Actor, as well as Emmy and DGA Award nominations for his directing. The series also received the Peabody and AFI Awards for both seasons. In 2019, he released his 5th standup for Netflix entitled RIGHT NOW directed by Spike Jonze to critical acclaim and a Grammy nomination.