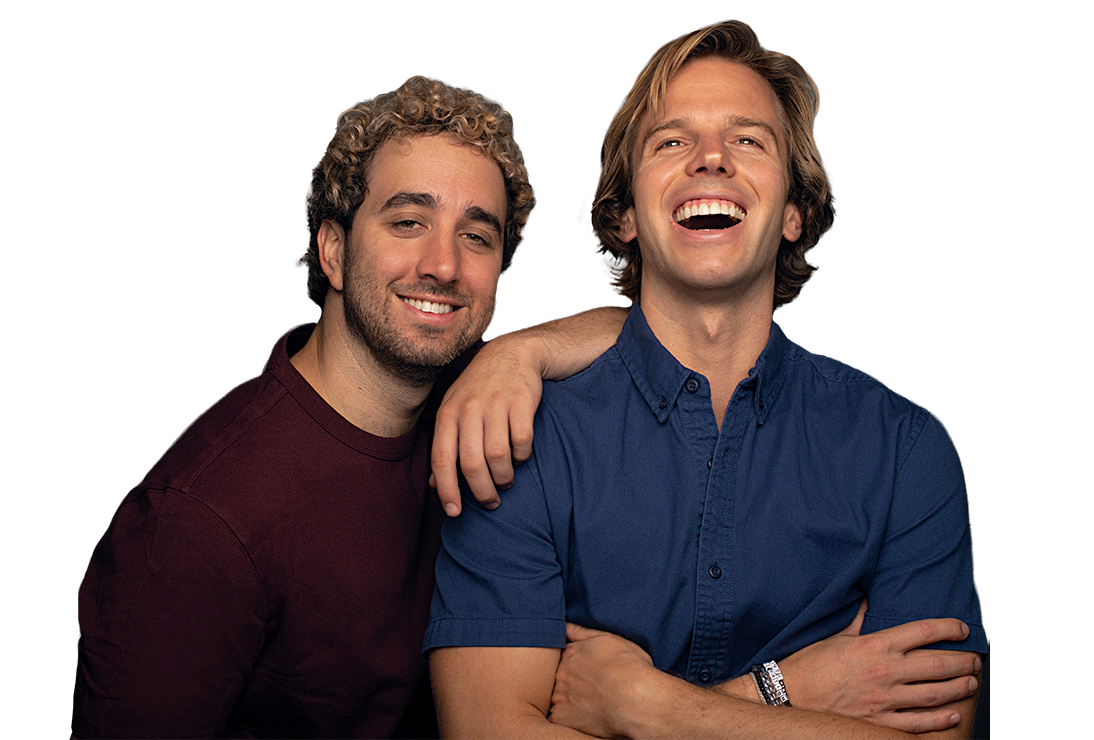 When they are not at City Hall meetings, Allen and Parr host the weekly podcast Going Deep with Chad & JT, which sees them discussing major current events, honoring legends, exploring ongoing beefs, and giving solicited advice to callers and fans alike. Chad and JT have appeared on HAWAII FIVE-O, the ELLEN and HOWARD STERN shows. They were named number one on Variety’s 2020 Top 10 Comics to Watch list. Additionally, their animated pitch with the Chernins was sold to Hulu with 3 Arts and 20th Century producing.