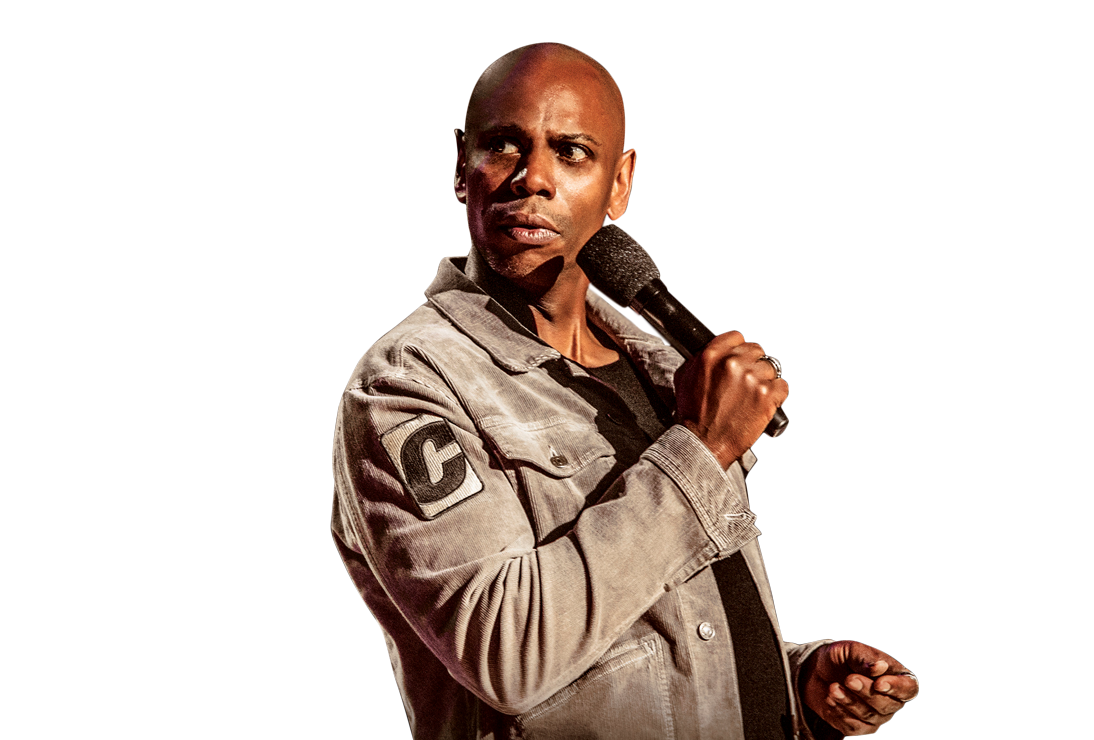 Dave Chappelle and Friends live at the Hollywood Bowl About Dave:

Dave Chappelle is an award-winning American comedian, screenwriter, television and film producer, and actor. Recognized as one of the greatest comedians of all time, Chappelle is the 2019 recipient of the prestigious Mark Twain Prize for American Humor. Chappelle’s work has earned him more than 30 nominations and awards in television and film for projects that include his groundbreaking sketch comedy television series Chappelle’s Show, comedy specials, and guest appearances on Saturday Night Live. Chappelle has received five Emmy awards including three for his Netflix comedy specials Sticks & Stones (2020) and Equanimity & The Bird Revelation (2018), and two for hosting Saturday Night Live (2017 and 2021). Chappelle has won the Grammy Award for Best Comedy Album three years in a row, 2018 through 2020. In May 2021, Dave Chappelle collaborated with Talib Kweli and yasiin bey to host The Midnight Miracle, a thought-provoking podcast that uniquely blends the salon and variety show traditions while providing a glimpse into the inner lives of the hosts.