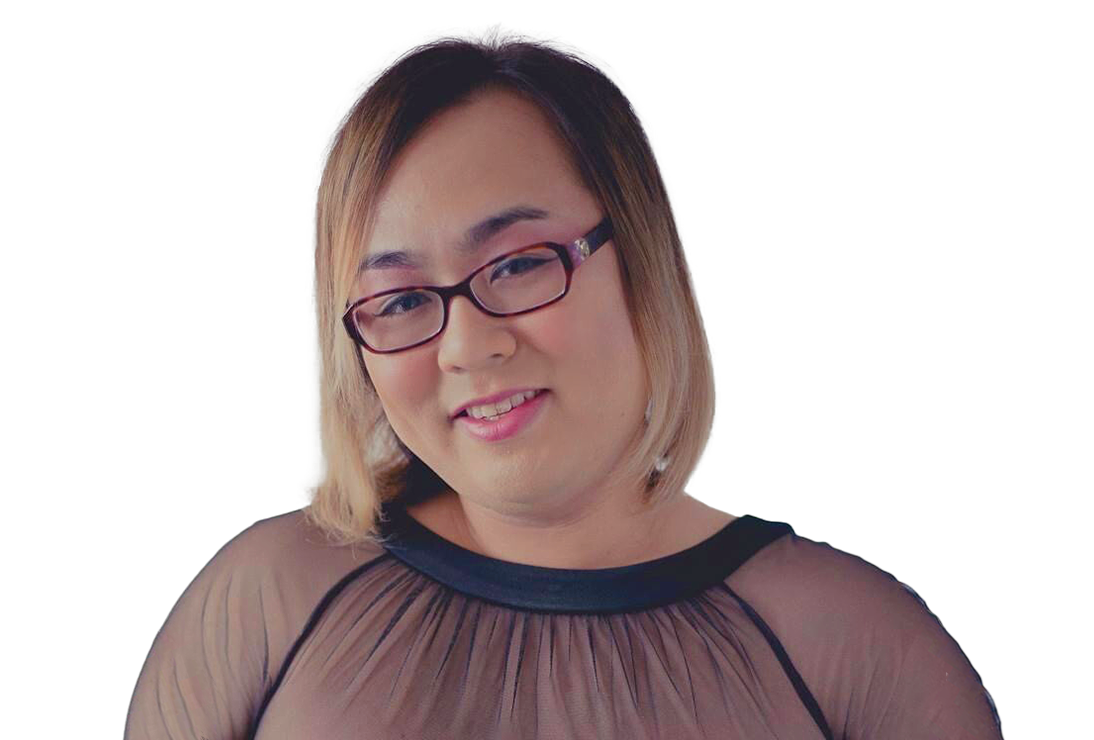 Robin Tran was named one of Just For Laugh’s New Faces of 2021. Since, she performed at Outside Lands, Howie Mandel’s Just For Laughs Gala on The CW, Netflix Is A Joke Radio’s “Are You Still Listening” show, Comedy Central’s Mental Health Initiative, and Moontower Comedy Festival. Robin’s upcoming stand-up dates include JFL Northwest, San Francisco Sketchfest, and the Netflix Comedy Festival. Based in Orange County, Robin started her life presenting as a male named Robert Tran. In 2015, she came out as a transgender woman and has been performing as Robin ever since. In 2018, she appeared on Comedy Central’s Roast Battle and her first one-hour comedy special, Don’t Look at Me is streaming on Hulu, Spotify and iTunes. She was also a writer on Historical Roasts on Netflix.