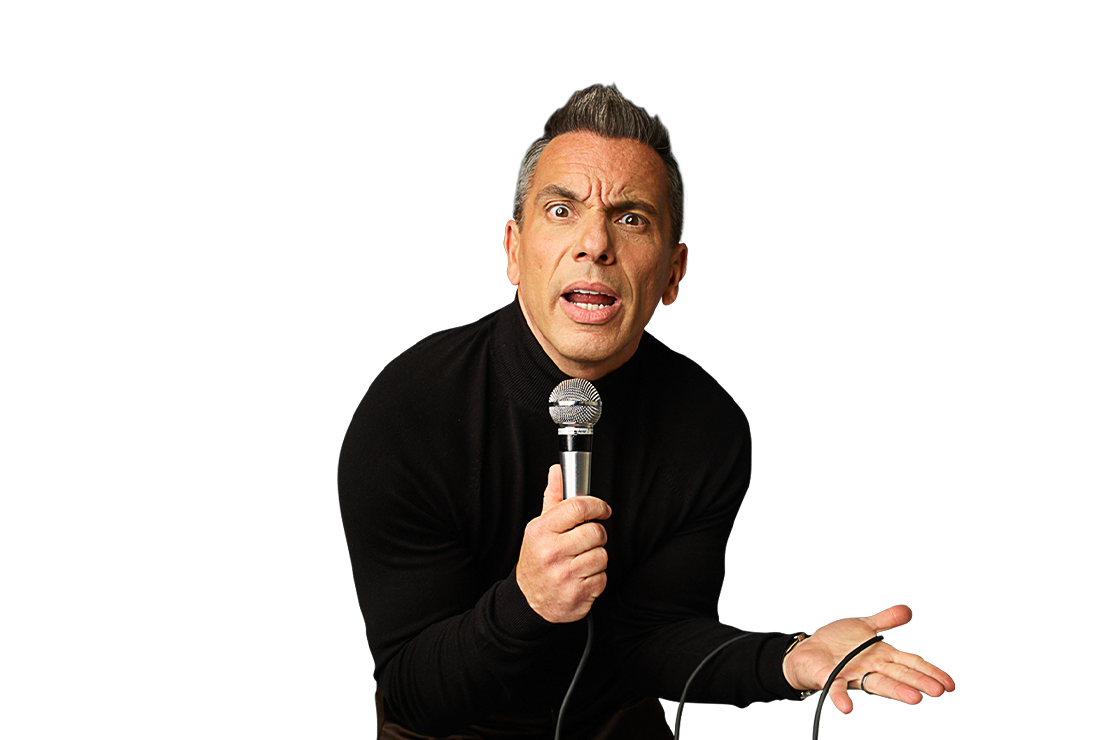 Sebastian Maniscalco: Nobody Does This Tour

Well known to fans as a member of the sketch comedy troupe, The Kids in the Hall, Scott Thompson is anything but your average comedic talent. After Lorne Michaels discovered them in the late eighties, The Kids in the Hall became a groundbreaking television series which ran from 1989 to 1995 on the CBC in Canada and on HBO and CBS in the United States. But rest assured, the group will be returning in 2022 to launch another season of the critically acclaimed series on Amazon. After the Kids left television in 1995, Scott and the boys went on to write and star in their own feature film, the cult favorite Brain Candy. Thompson appeared as a regular for three years on Garry Shandling’s revolutionary comedy series, The Larry Sanders Show playing Brian, the assistant to Hank Kingsley. In this period and afterwards, he made numerous guest appearances on various talk shows such as Politically Incorrect, The Late Show with David Letterman and was a regular fixture on Late Night with Conan O’Brien.

Thompson along with Paul Bellini, is the author of Buddy Babylon: The Autobiography of Buddy Cole, a hilarious memoir of one of Thompson’s most famous characters, bon vivant Buddy Cole. He has appeared in such feature films as Ron Ronnie Run, The Pacifier and Mickey Blue Eyes and such television series as Hannibal, Reno 911!, Tim and Eric Awesome Show, Carpoolers, The Odd Squad, Man Seeking Woman, Touched by an Angel and Degrassi High. He has also voiced the titular character in the popular children's television series Roboroach, as well as guest voicing on Aqua Teen Hunger Force, The Simpsons and American Dad. Recent TV appearances include Conan, Late Night with Seth Meyers, This Is Not Happening and Neil Gaiman’s American Gods. In 2018, Scott released his very first stand-up comedy album titled Not A Fan through Comedy Dynamics and can be heard on all audio streaming platforms.