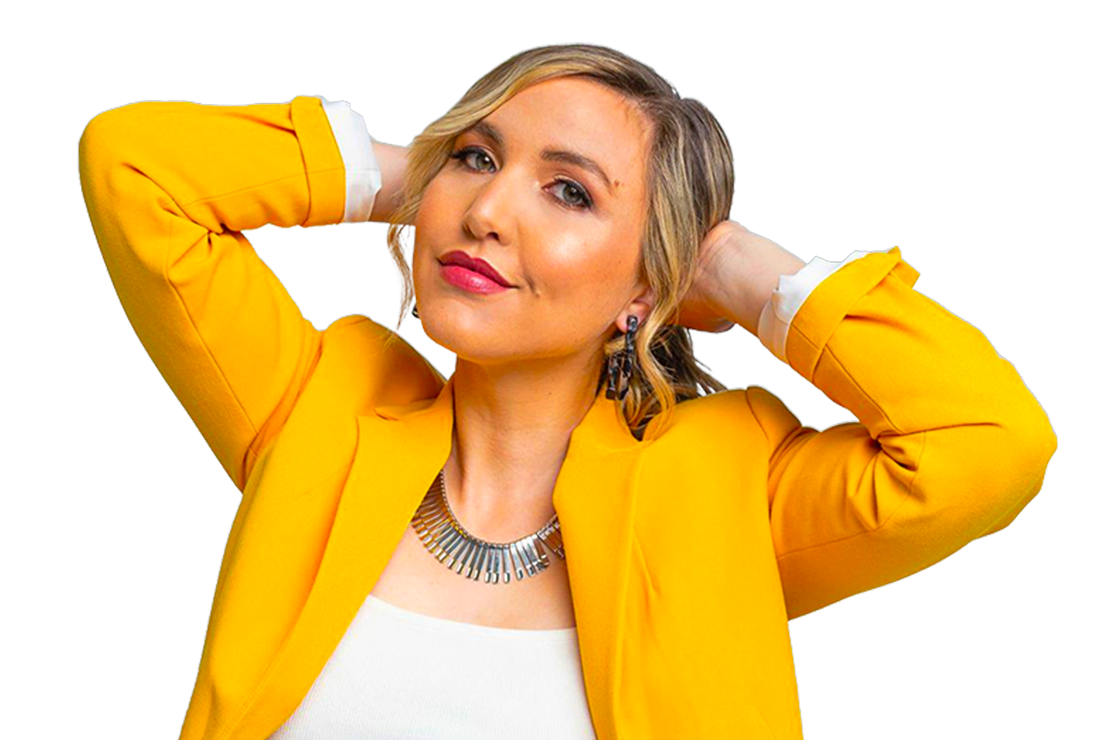 Named to Forbes’ 2021 class of 30 Under 30, Taylor Tomlinson exploded onto the international stage when her first-ever, hour-long special, “Quarter-Life Crisis,” debuted on Netflix last March just as the world entered into a once-in-a-century pandemic. The special went on to be named “Best of 2020” by New York Times, Decider, Paste and earned unanimous critical praise with the Washington Post calling her “your favorite quarantine-watch” and Newsweek opening she is “undeniably hilarious.” Taylor Tomlinson has been honing her craft for more than a decade and she possesses a degree of wisdom that’s typically earned with age.

Performances on The Tonight Show Starring Jimmy Fallon, CONAN, Comedy Central's Adam Devine's House Party, and Netflix’s The Comedy Lineup, as well as a top-ten finish in season 9 of NBC’s Last Comic Standing, have all endeared the woman Mashable calls "whip-smart and spectacularly cynical," to a global audience. Variety Magazine named her one of the Top 10 Comics to Watch at the Just for Laughs Festival.