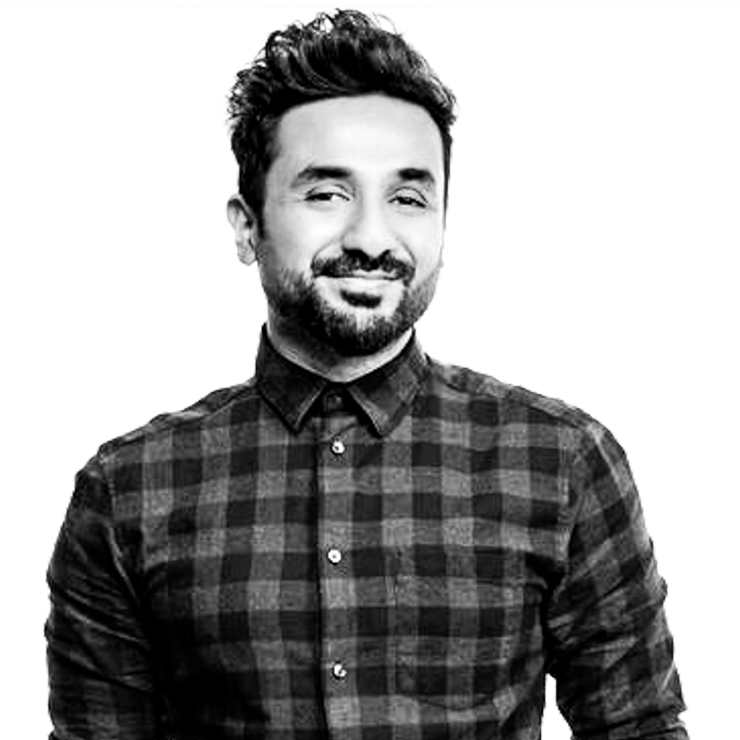 As India’s biggest stand-up comedian and a Bollywood star, Vir Das has now crossed over to become a global comedy sensation, filling an international vacancy for an authentic Indian perspective and being hailed by Variety magazine as a “Top 10 Comic To Watch.” Vir’s latest Netflix special “Vir Das: For India” has received a resoundingly positive response from critics and viewers. Vir was the first comedian from India to have a stand-up special on Netflix, which since resulted in a multi-special deal with the platform for them to be the exclusive distributor of his stand-up. He has appeared as an actor on the ABC series “Whiskey Cavalier” and “Fresh Off the Boat” and has created show for Netflix, Amazon and Hulu.

That's My Time With David Letterman

Netflix Is A Joke at The Palladium Hosted by Amy Schumer

Ronny Chieng: The Hope You Get Rich Tour

The Hall: Honoring The Greats of Stand Up

Netflix Is A Joke at The Palladium Hosted by Martin Lawrence